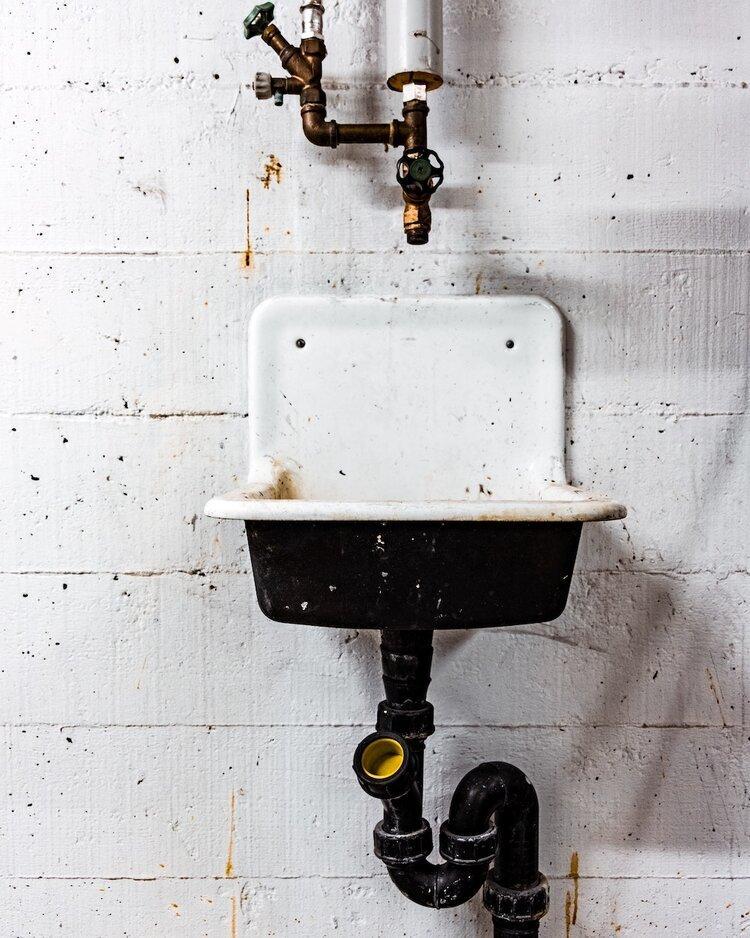 Lymphatic drainage may not sound like the sexiest topic ever, and you might be wondering what it’s got to do with you. The answer: pretty much everything.

The lymphatic system is, in a nutshell, the body’s garbage collector and removal system—it helps us clear metabolic waste. In modern life, we accumulate more waste in our bodies and brains than our ancestors did, and we mention the brain here for a reason: In recent years, the brain was discovered to have its own separate lymphatic system within the cerebrospinal fluid system (CSF). Though we’ve known about the presence of CSF for many years, its primary functions have eluded us until recently. Basically, when it comes to brain health, CSF is our best friend.

Although the brain accounts for only 2 to 3 percent of our total body weight, it conducts at least 20 percent of our metabolic activity. When proteins are broken down, they can collect in the brain and eventually lead to buildup of plaque or worse, the dreaded amyloid beta that is associated with Alzheimer's disease. But well before most people even think about getting Alzheimer's, improper function of the lymphatics show up as impactful daily symptoms including brain fog, disrupted sleep, low energy, and poor blood sugar management to name a few (there are too many symptoms to name here!). If the brain is unable to do its nightly chore of taking out the trash, then you can think of that brain bin overflowing and weighing down the body’s functions.

Regular exercise and cervical adjustments are two of the most impactful ways we can keep the lymphatics flowing and prevent buildup in the brain. Adjusting the uppermost vertebrae acts as a release valve for drainage, and most of the time patients experience this as a major relief of pressure. Because we’re all so busy, we tend to put things off until they present a problem, but this can’t wait. When it comes to lymphatic drainage vs blockage, prevention is a must for keeping your brain as vibrant as possible. Be well adjusted for life! 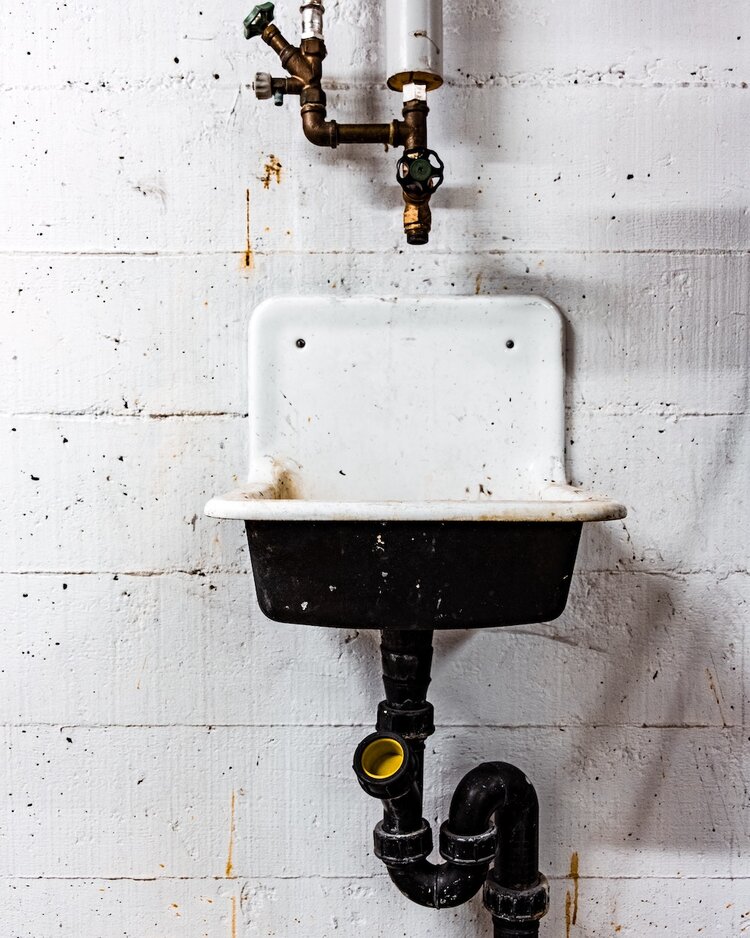 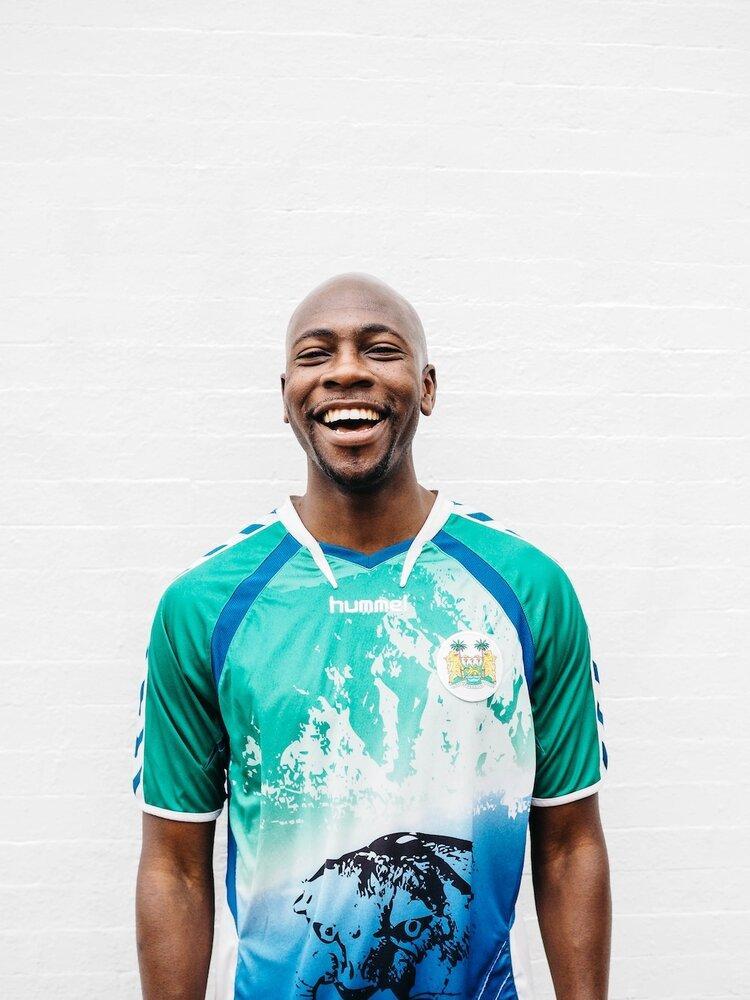 Benefits Of Chiropractic: It Makes You Happy!

Happy Halloween! We’re closing out Chiropractic Health Month by sharing the very best benefit of all when it comes to chiropractic care: It makes you happy! 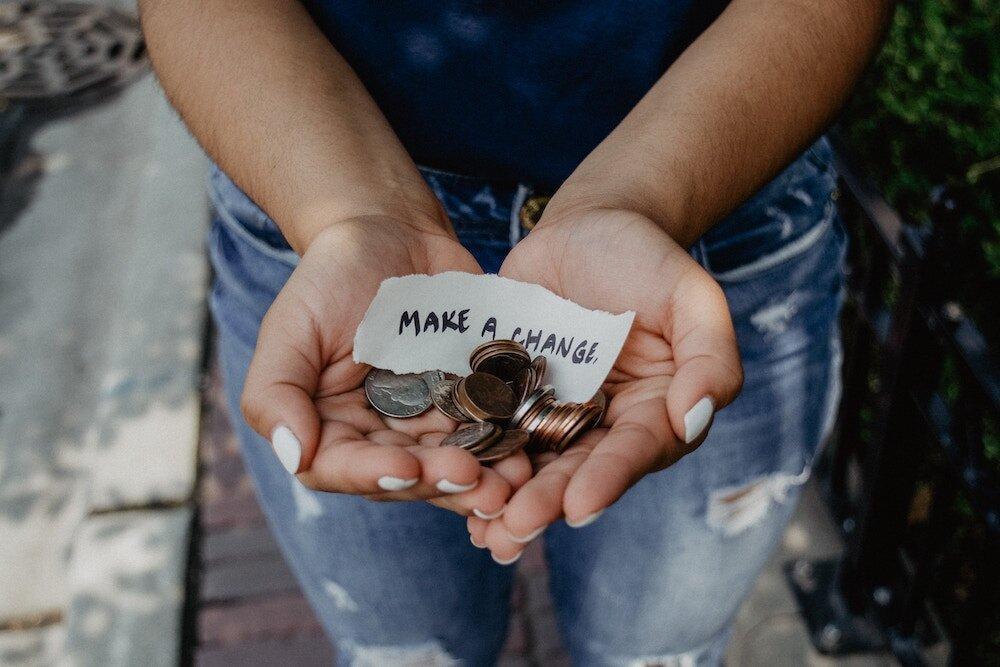 Traditional medicine is all about the Benjamins—a multi-trillion-dollar industry that is only getting richer and more costly. Know what else is going up? The number of sick people! How does that make sense? 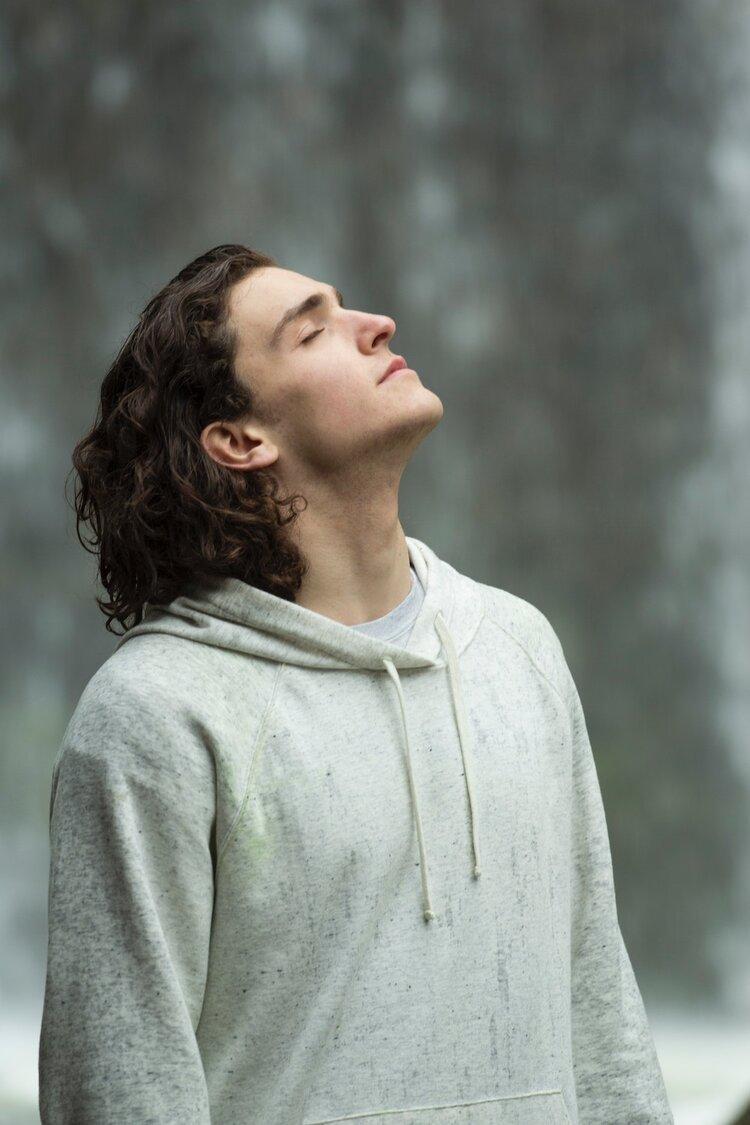 Here in North Texas, it seems most of our patients struggle with allergies and difficulty breathing—if you don’t, consider yourself among the lucky ones. But it isn't just allergies that affect our breathing. 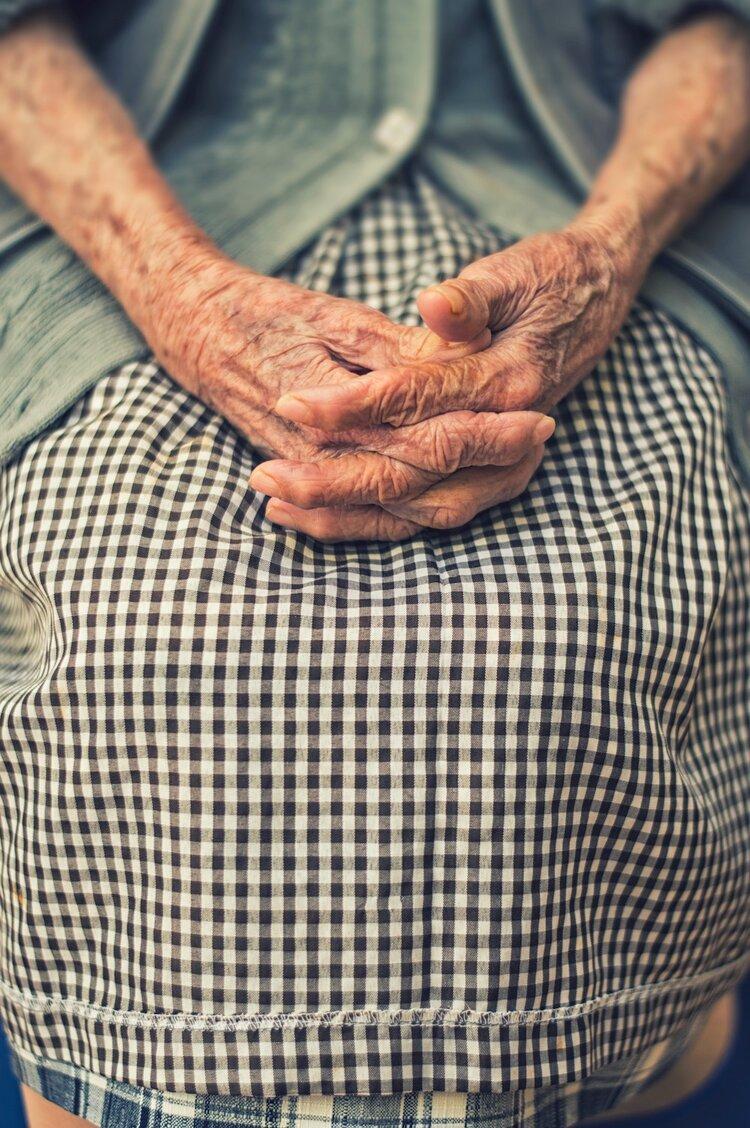 There are many types of arthritis; osteoarthritis (OA) and rheumatoid arthritis (RA) are among the most common. 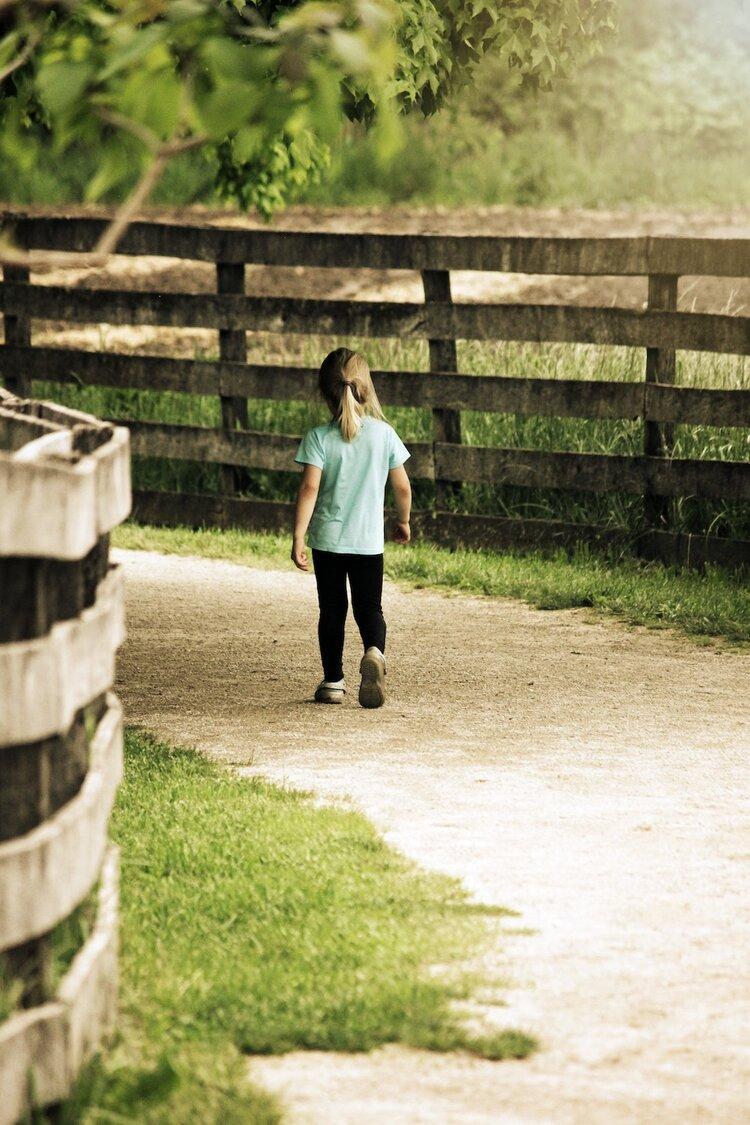 Equestrians well know the importance of proper gait—when it comes to grooming a thoroughbred, gait can make or break a winner. 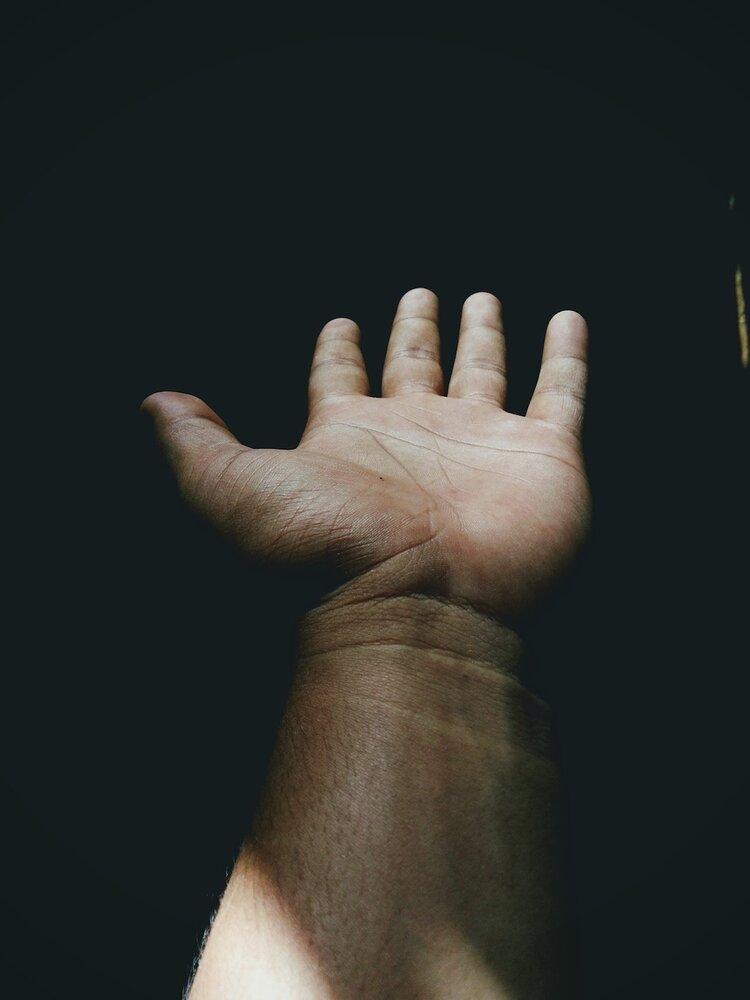 Carpal tunnel syndrome, aka median nerve entrapment, is one of the most common nerve disorders, affecting somewhere between four and 10 million Americans. It is caused by repetitive stress on the wrist joint, which houses the median nerve.